Kamchatka, the land of fire and ice. Rugged, beautiful and wild. The Kamchatka Peninsula stretches for 1250 kilometres and signals the far eastern border of mainland Russia. It is a wild region unlike anywhere else in the world, home to 160 volcanoes, 29 of which are active. These impressive manifestations stretch along the peninsula overlooking the coast while providing impressive displays as they vent and release molten rock with fiery power.

Wildlife is abundant in Kamchatka, Eurasia’s largest population of brown bear is found here living off the thick vegetation and one of the world’s largest wild salmon stocks. The peninsula’s surrounding waters contain a healthy population of seals and sea lions as well as humpback, grey and orca whales. Human habitation is sparse in Kamchatka, the regional capital Petropavlovsk-Kamchatsky has a population of the 200,000 which is 90% of Kamchatka’s inhabitants. The remainder live in small villages living a mostly traditional way of life. 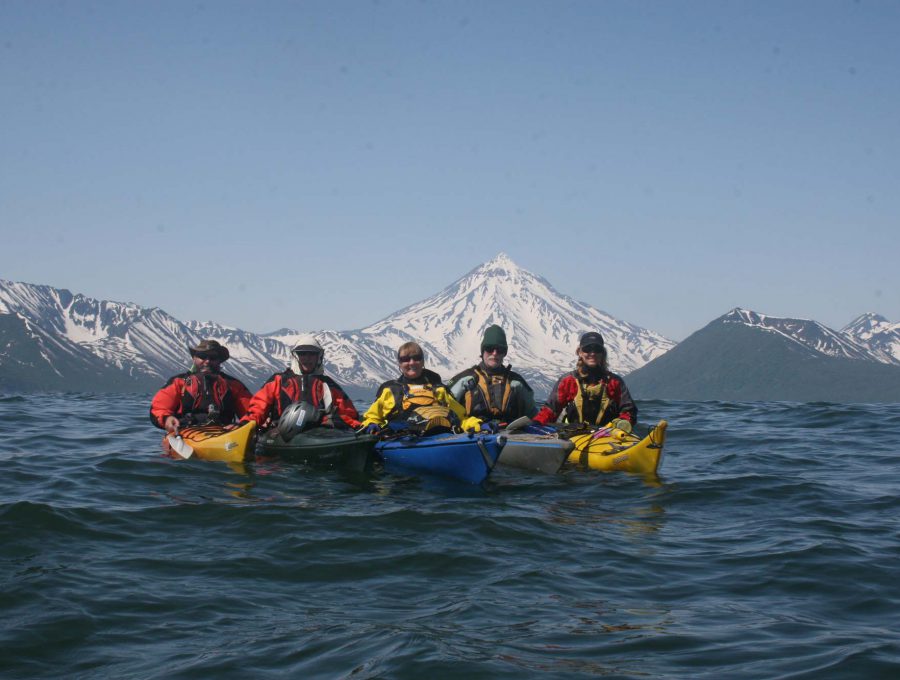 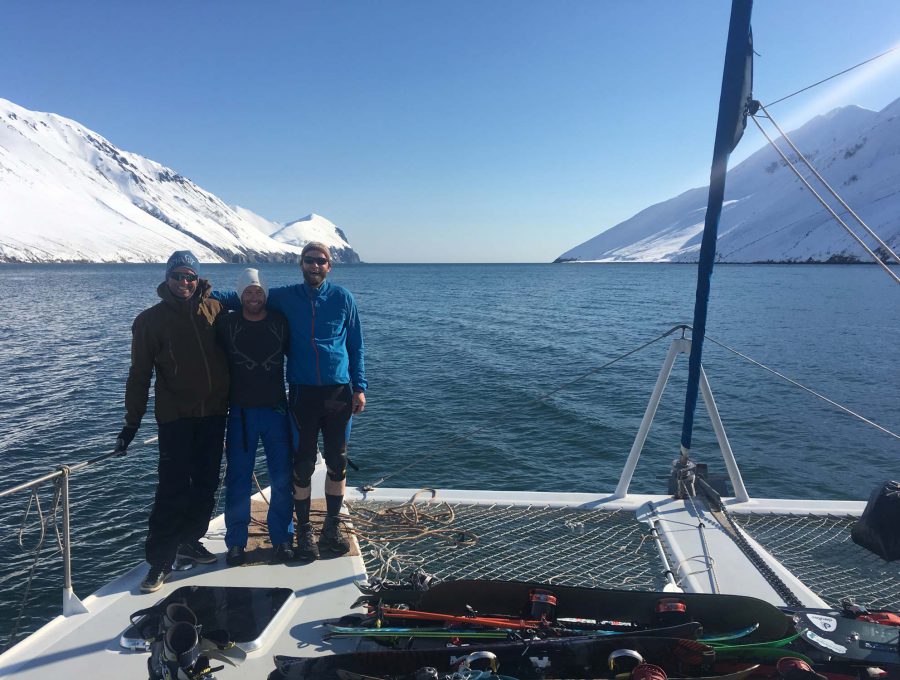